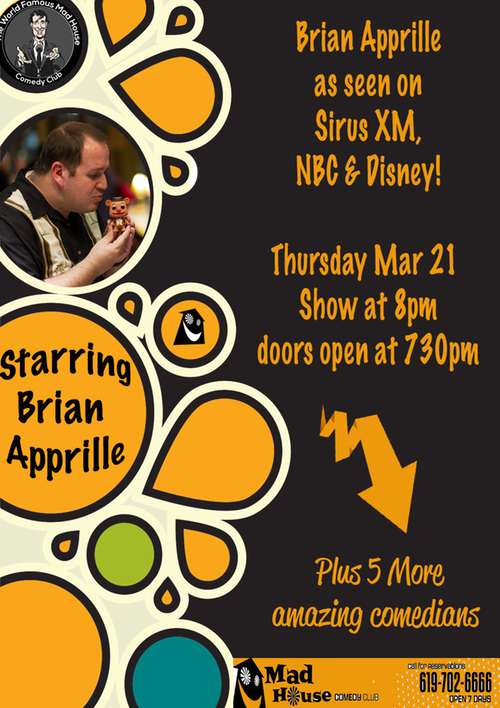 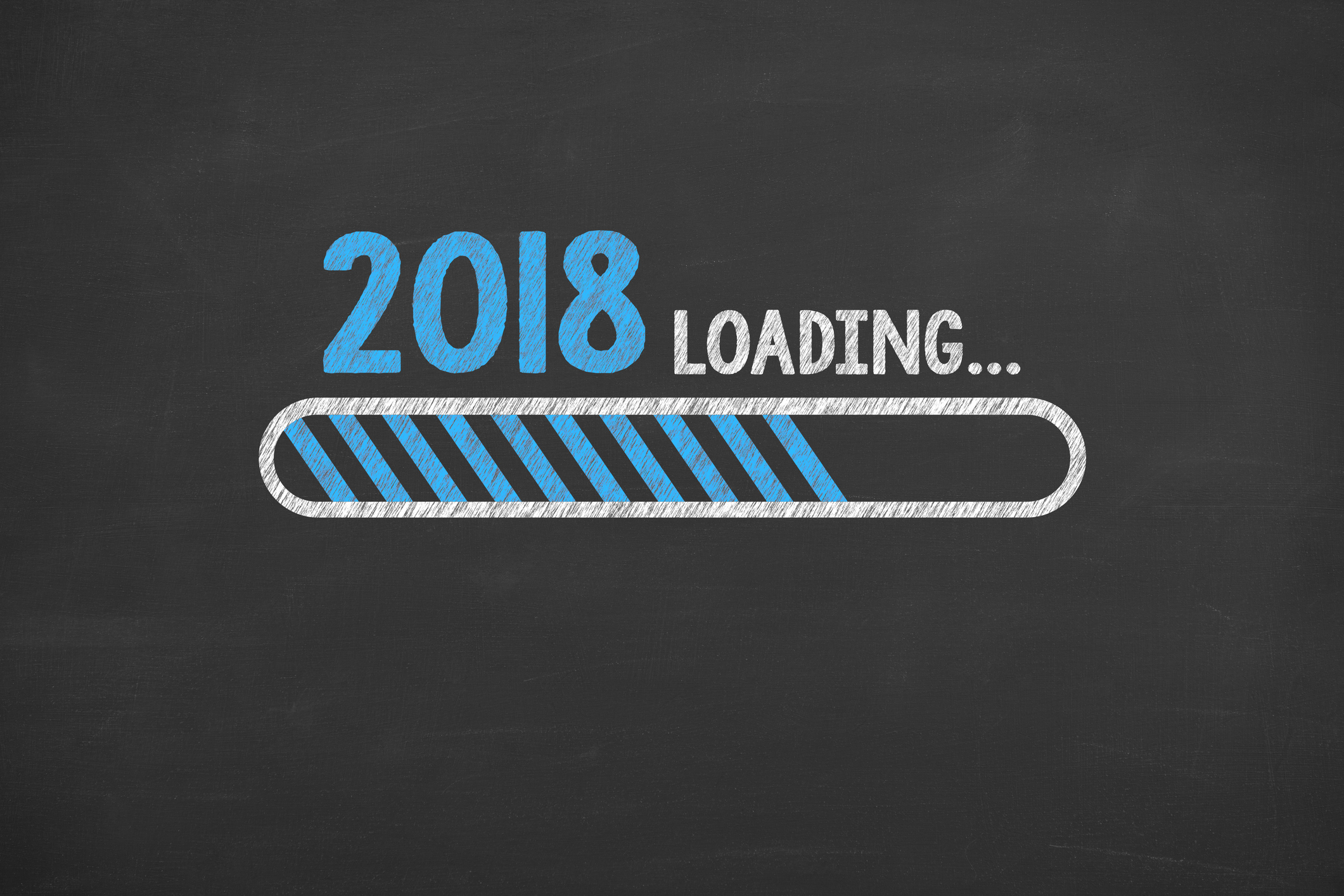 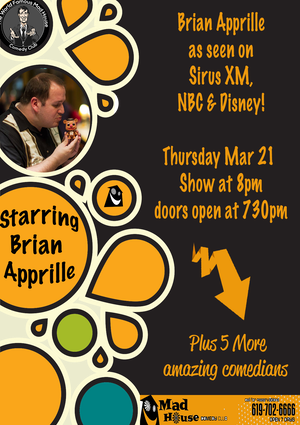 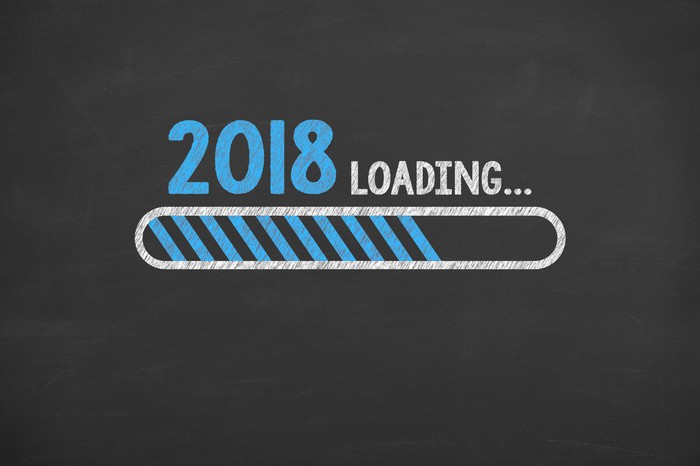 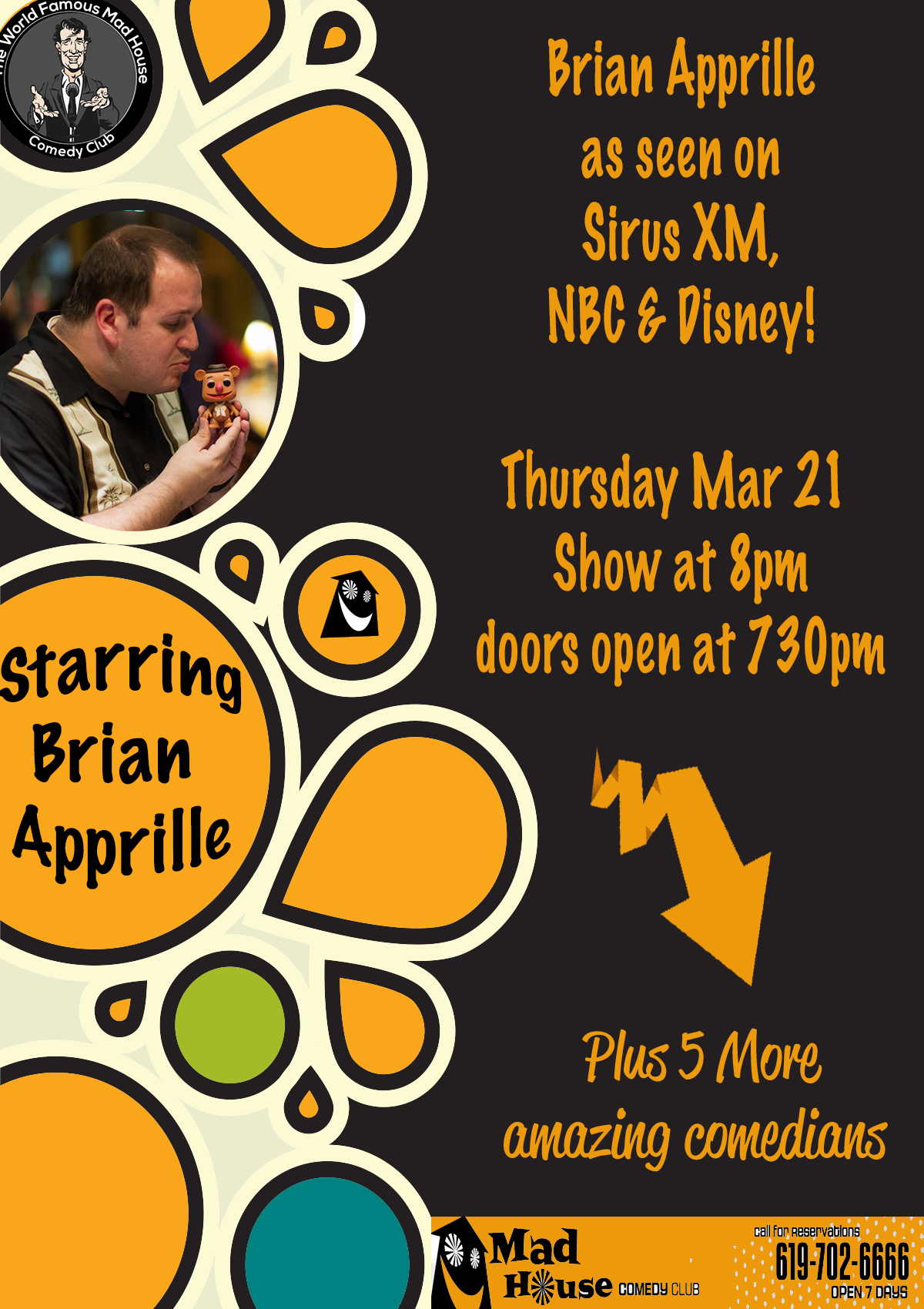 This is gonna be the mane event. Sing along to The Lion King's "I Just Can't Wait to Be King" with this sing-along video. How would you react if you were Zazu?

1998, The Wonderful World Of Disney on ABC (Opening)

Cars 3 Lightning McQueen and Cruz Ramirez from the Disney Pixar film feature in our toy stories for kids including a Crash & Smash Demolition Derby with Miss ...